A little Sunday post to end the weekend and the month of March! Is there better way to do it than with Mel Odom's "Phoenix" Gene Marshall? The very first issue of the JAMIEshow Gene Marshall iterations, "Phoenix" wears Tim Kennedy's "Winged Inspiration." Originally issued in 2004 by Ashton-Drake, the design dates to 1947.  It's a grand tribute to La Victoire de Samothrace. 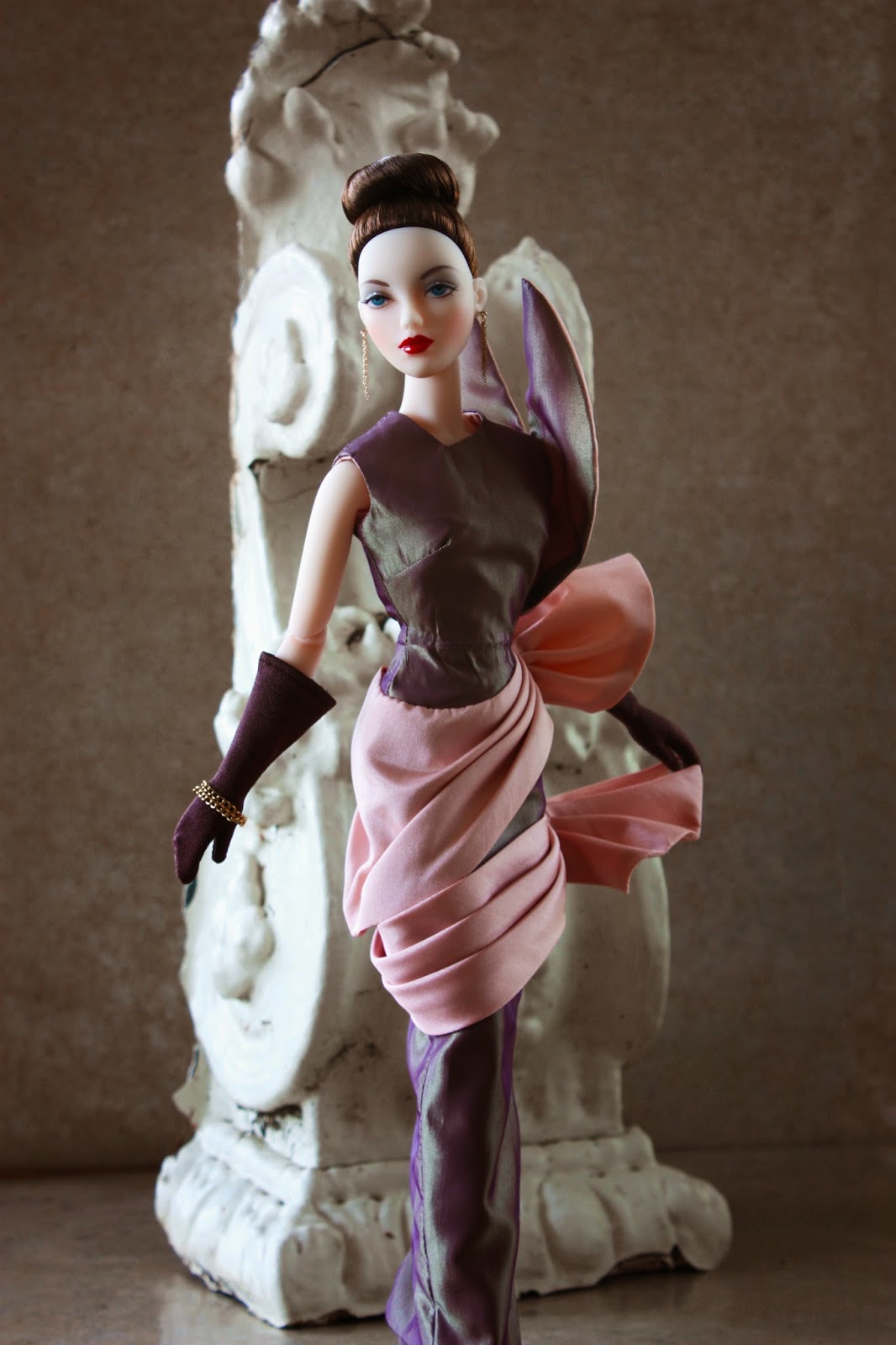 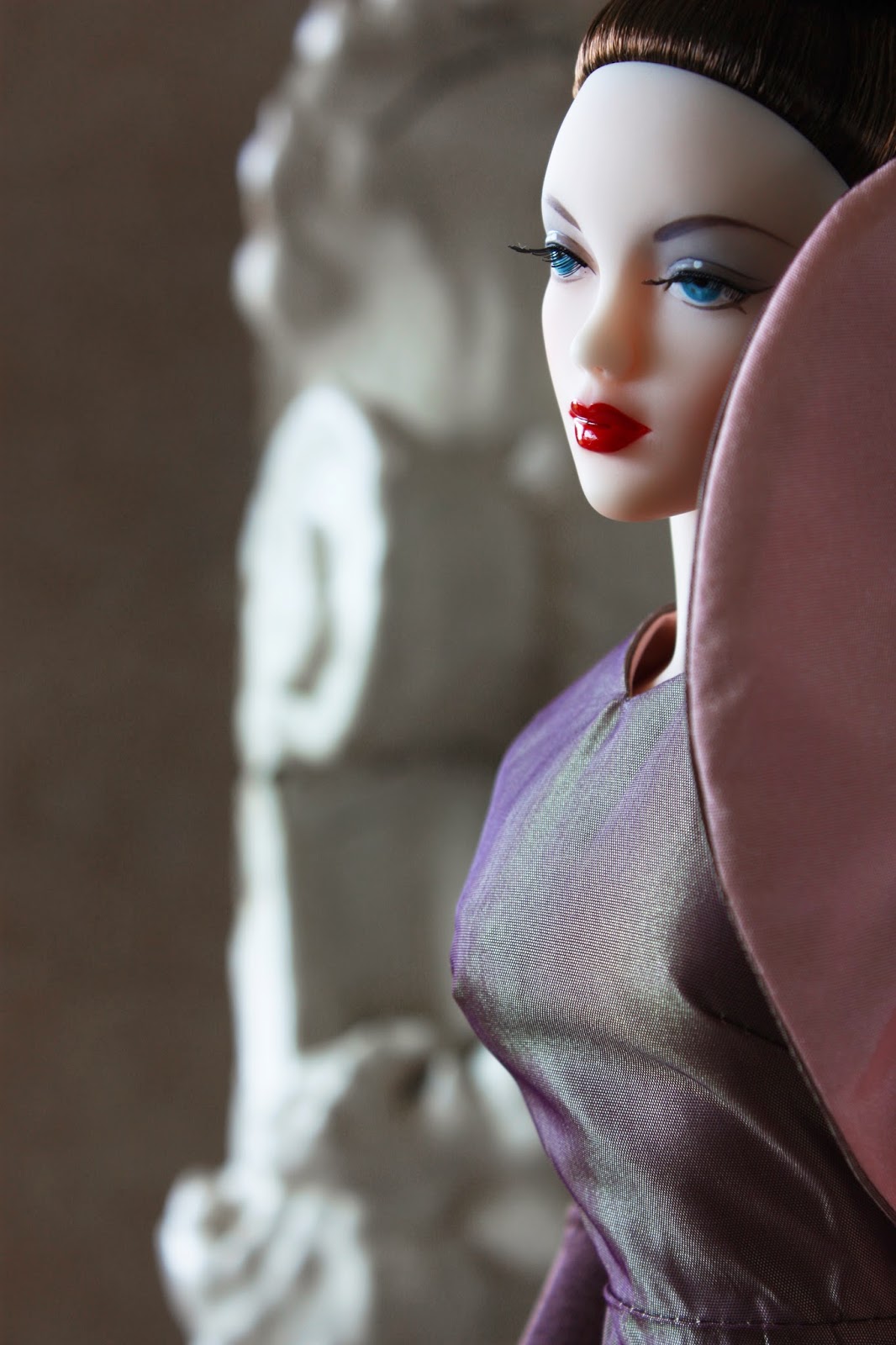 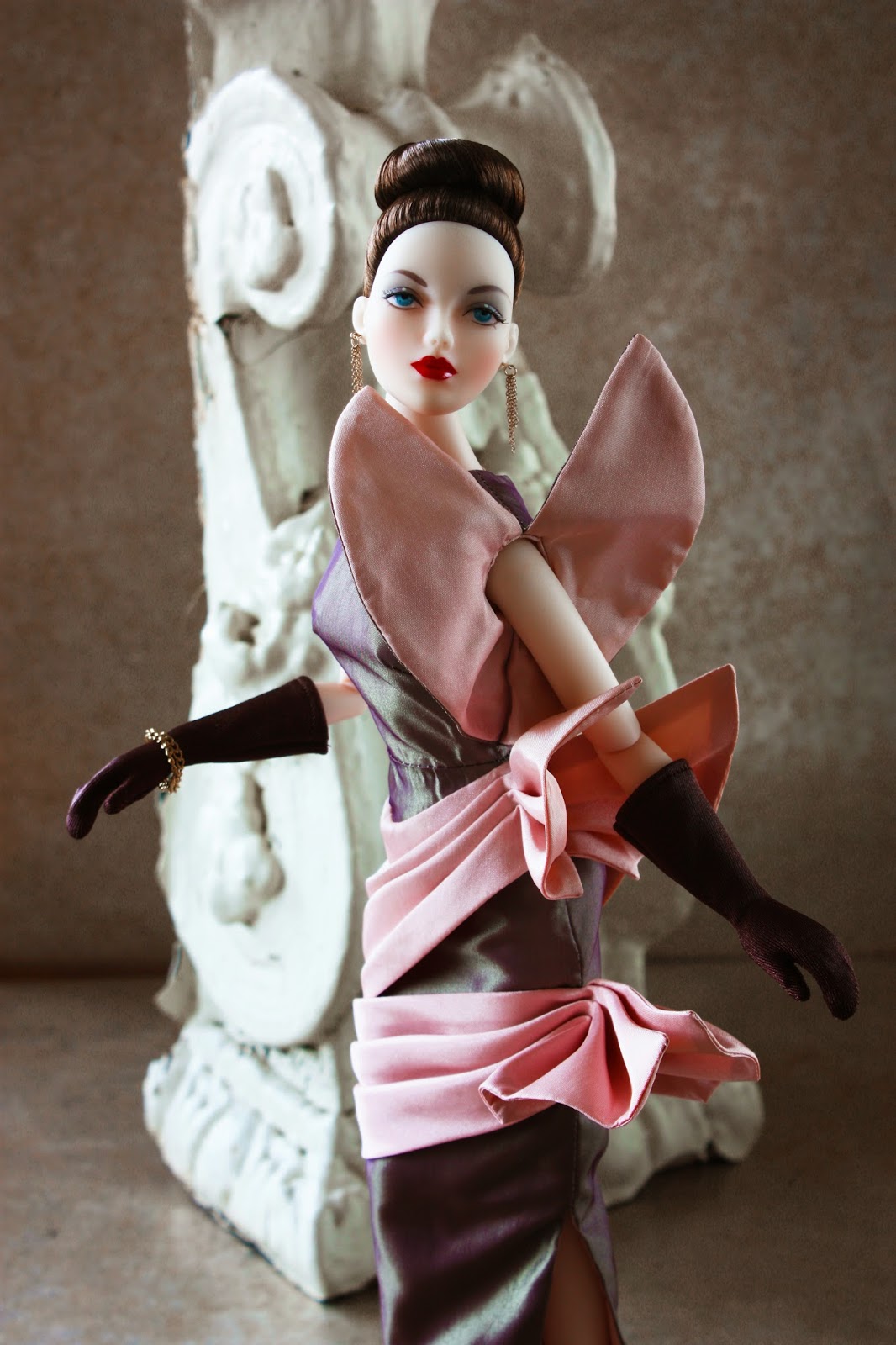