As we remain in a musical mood, Dolldom presents a fantasy inspired by the Leo Robin and Jule Stein hit from Gentlemen Prefer Blondes. Guess who is playing the Lorelei Lee role? None other than Joey Versaw's Miss Mary Noir who, like all good dolls, is a chameleon supreme just by changing her wigs. As Dorothy Shaw is Dolldom's own Miss Maria Sophia, a OOAK Miss Mary. 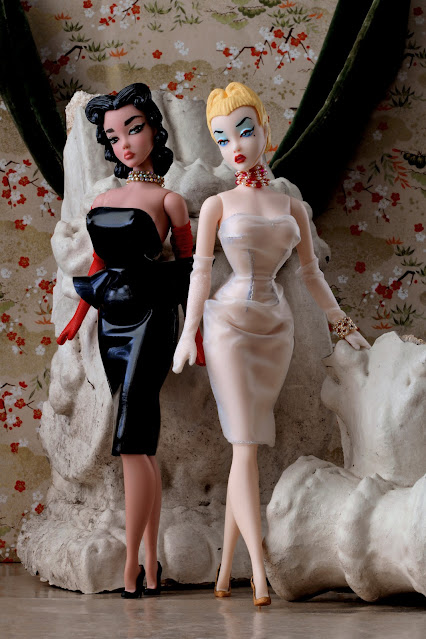 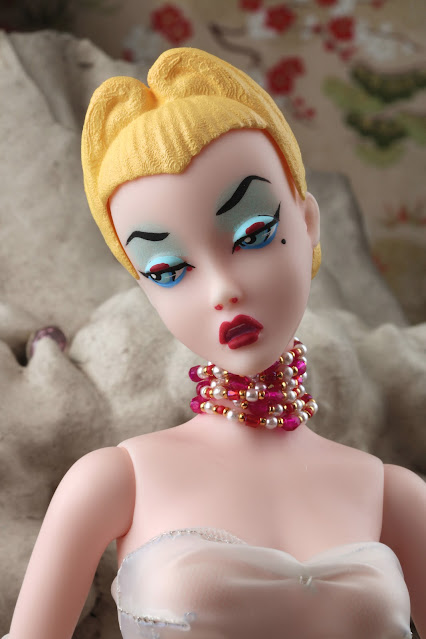 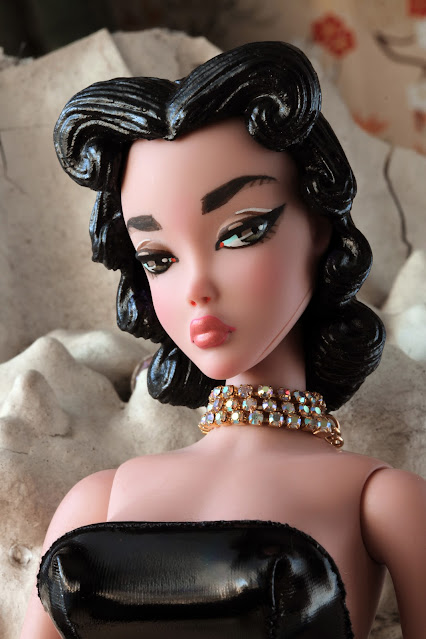 Like a little lost lamb I roamed about,
I came to New York and I found out
That men are the same way everywhere.
I was young and determined to be wined and dined and ermined
And I worked at it all around the clock.
Now one of these days in my fancy clothes,
I'm a going back home and punch the nose
Of the one who broke my heart (the one who broke my heart) 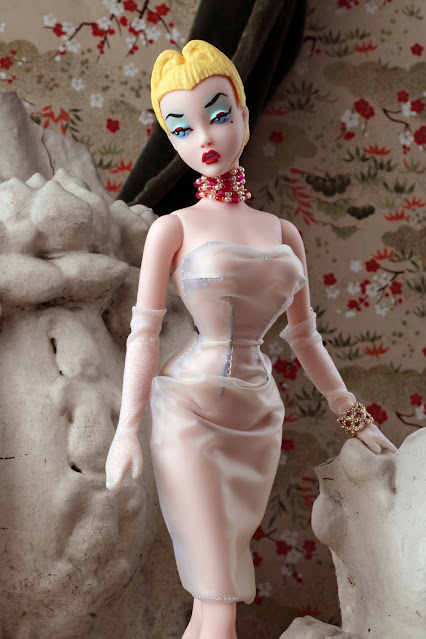 I'm just a little girl from Little Rock,
A horse used to be my closest pal.
Though I never did learn to read or write,
I learned about love in the pale moonlight
And now I'm an educated gal.
I learned an awful lot in Little Rock,
And here's some advice I'd like to share:
Find a gentleman who is shy or bold,
Or short or tall, or young or old. 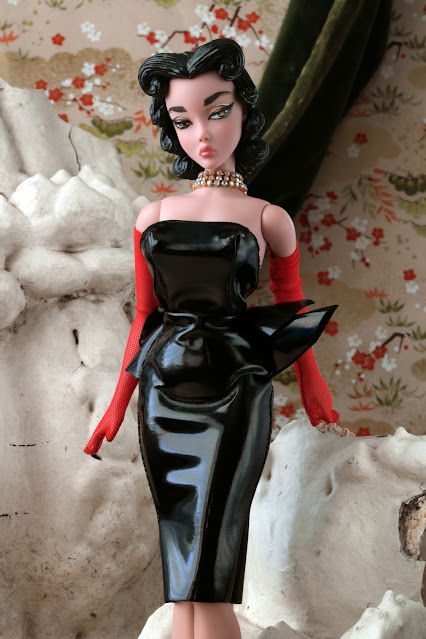