noun
(especially in the Roman Catholic Church) a Mass for the repose of the souls of the dead.
"a requiem was held for the dead queen"

a musical composition setting parts of a requiem Mass, or of a similar character.
"Fauré's Requiem"
an act or token of remembrance.
"he designed the epic as a requiem for beloved Sylvain"
Julian S. Kalinowski, doll maker extraordinaire, recently let the world know that Sylvain, one of the integrants of his S-Girls trio, entered immortality (i.e., sold out) earlier this week.
Dolldom pays tribute to a dear face that challenged conventions since conception, invited seductively, refused coldly, left with some wanna-be spaghetti and croissant impresario to came back to love with the same never-waining intensity. Here's to you, afternoon-chat diva! 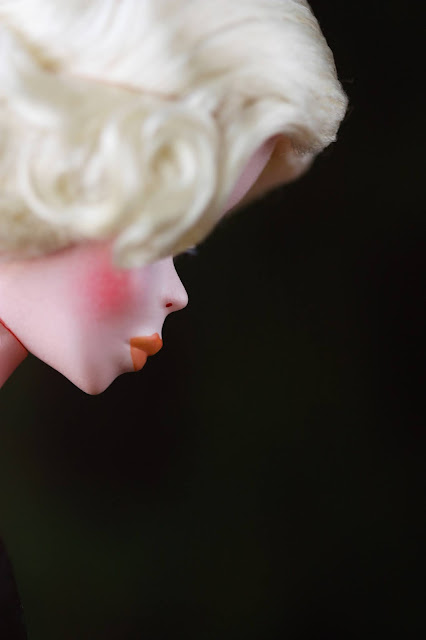 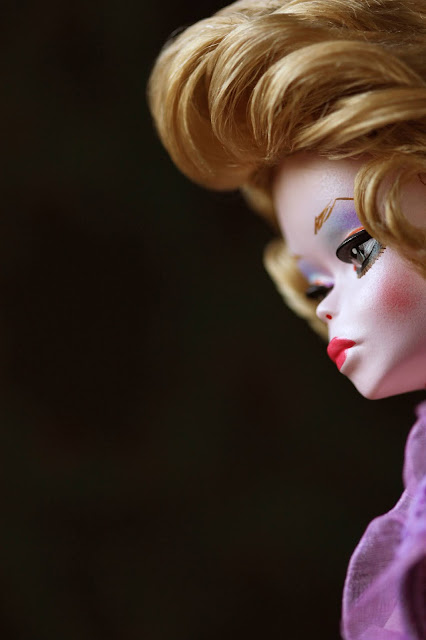 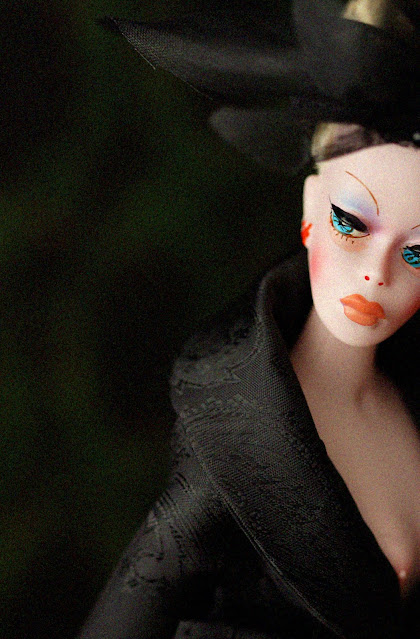 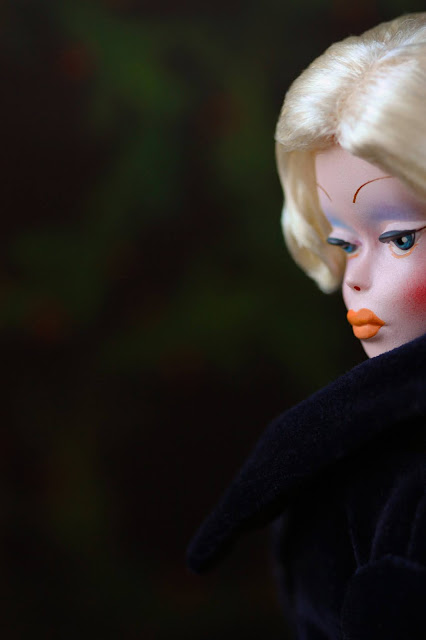 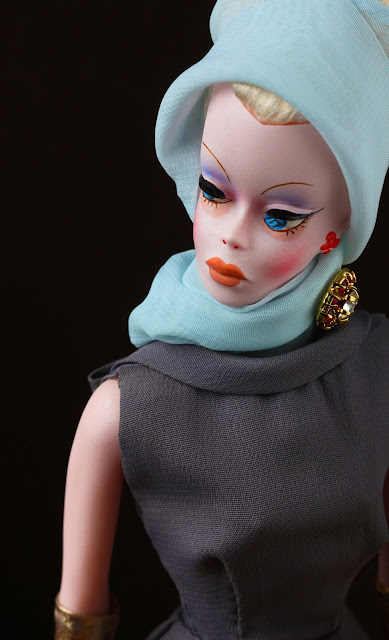 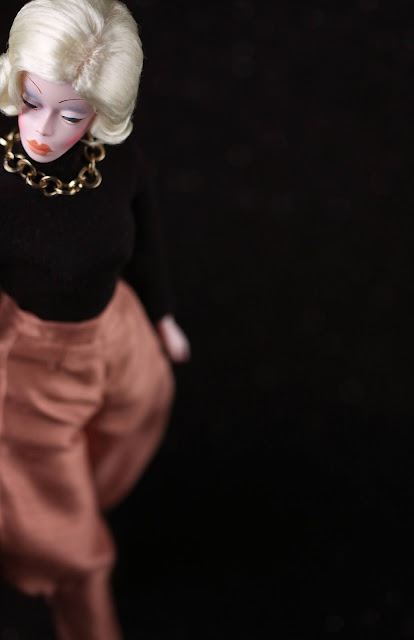 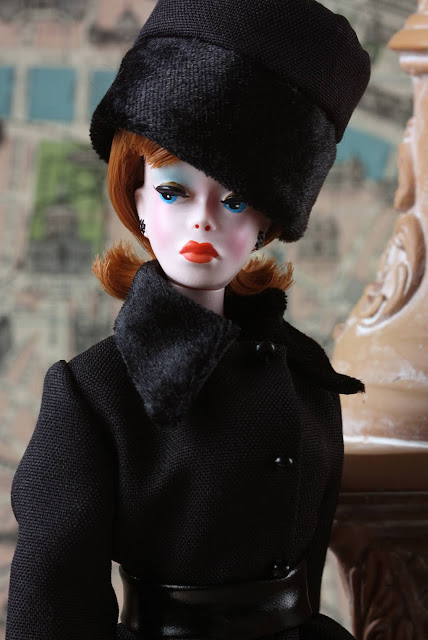 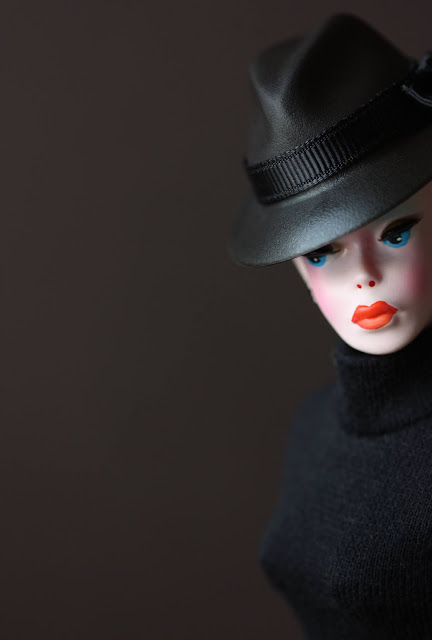 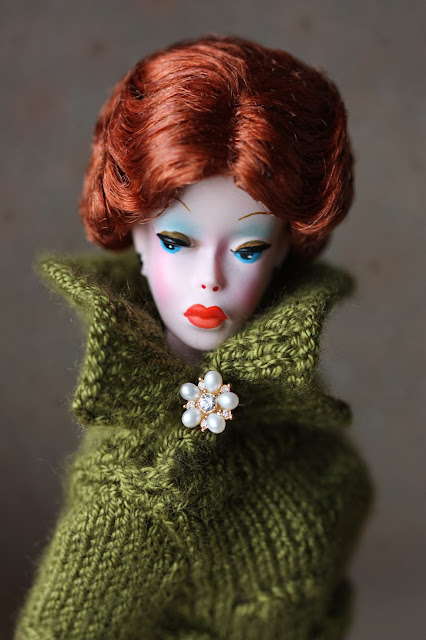 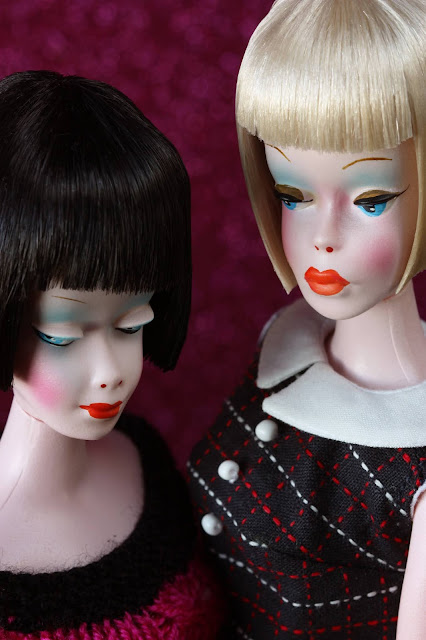 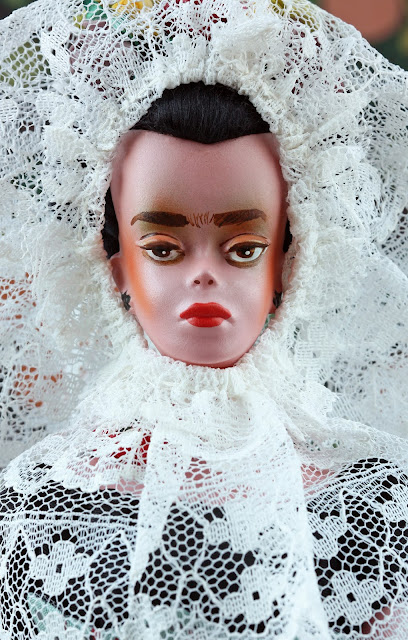 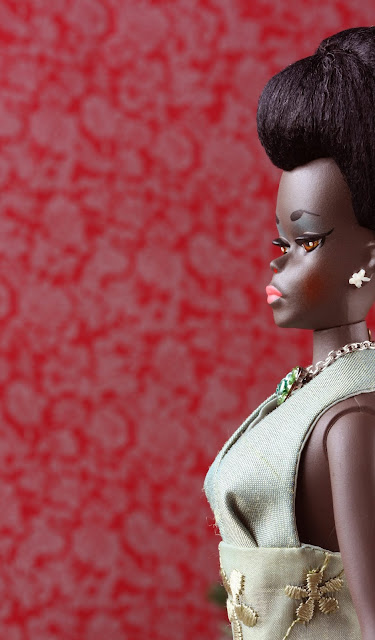 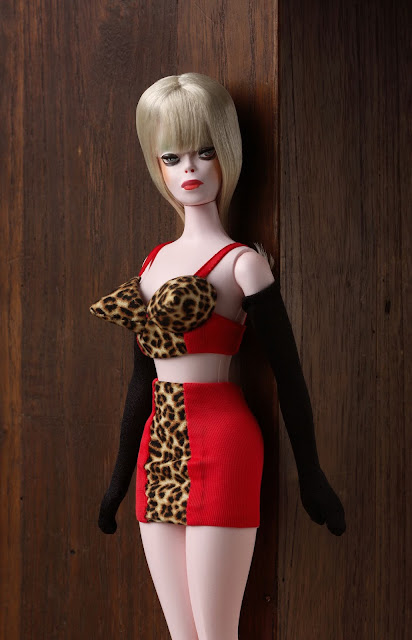 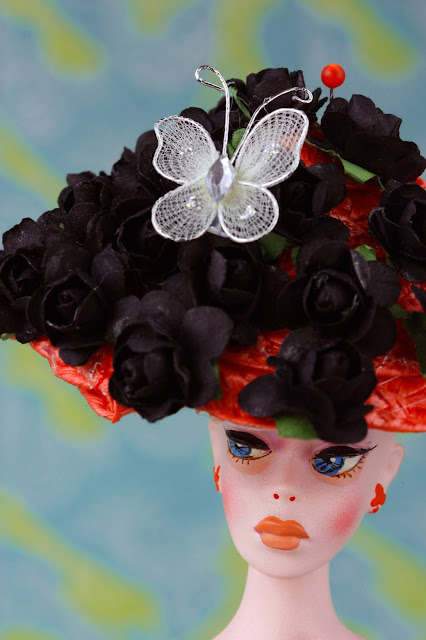 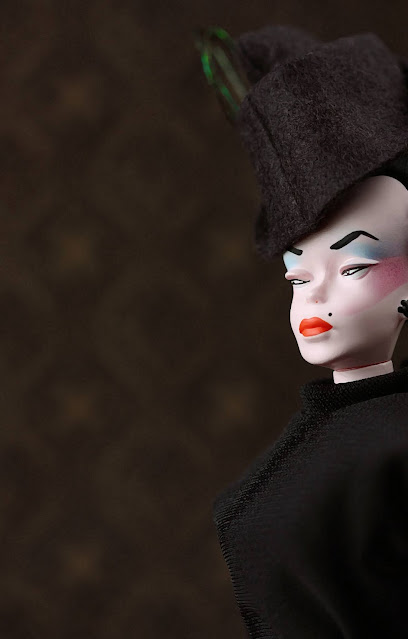 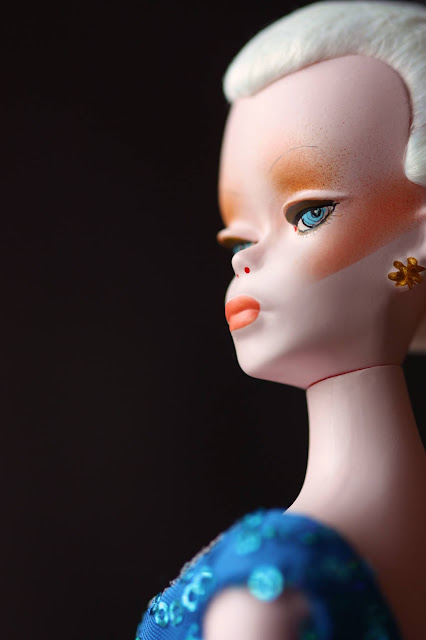 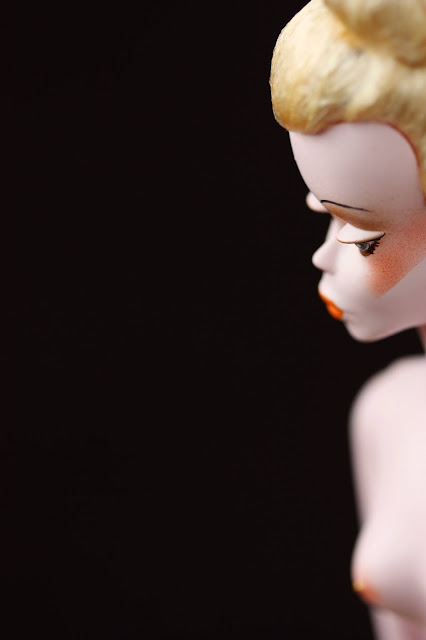 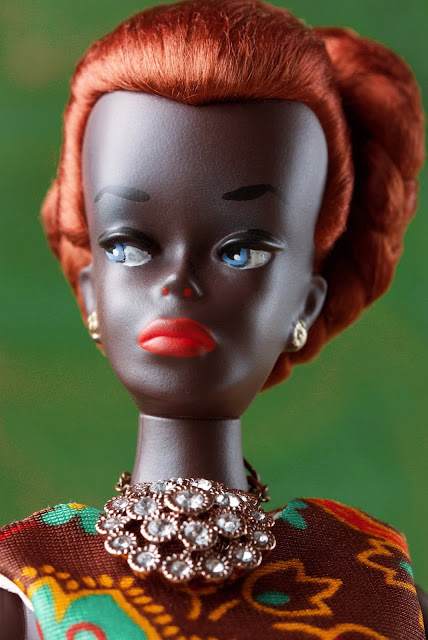 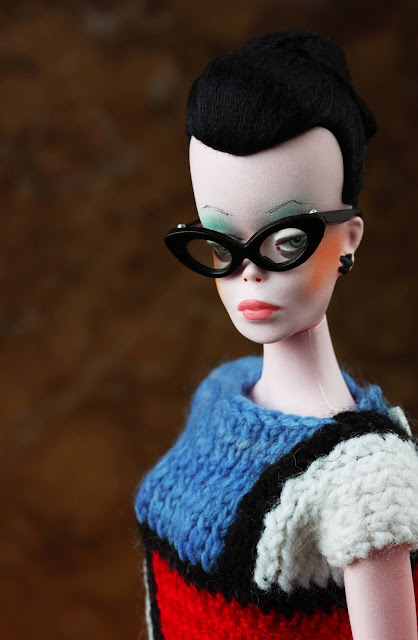 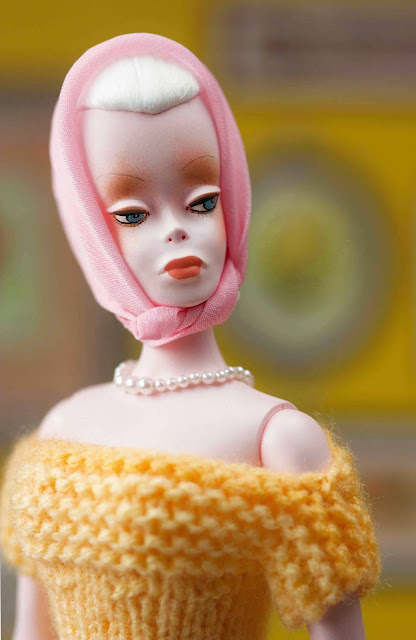 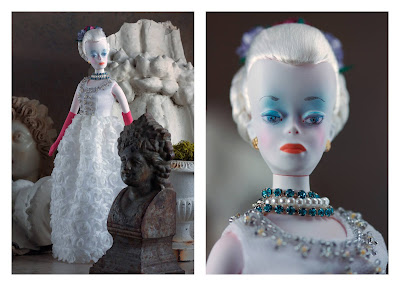 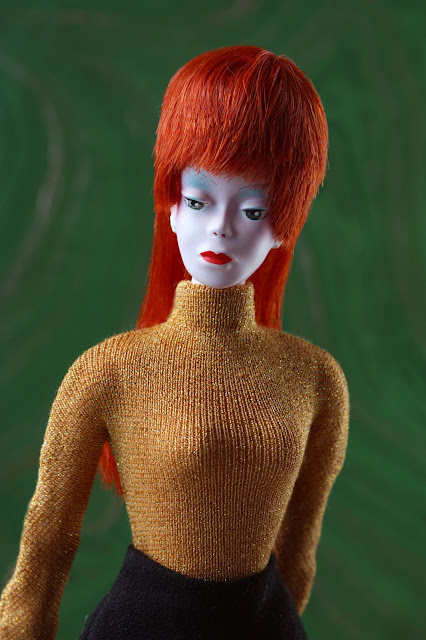 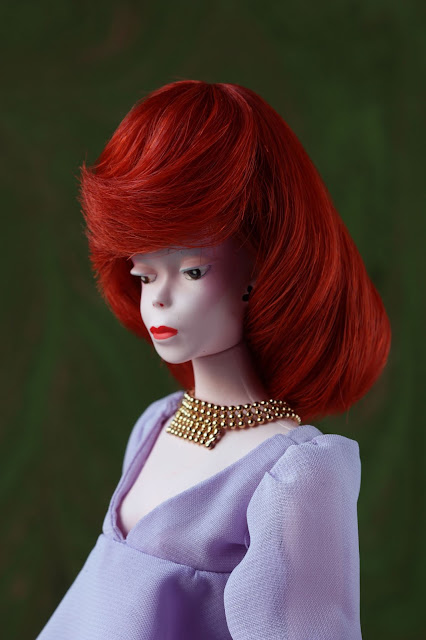 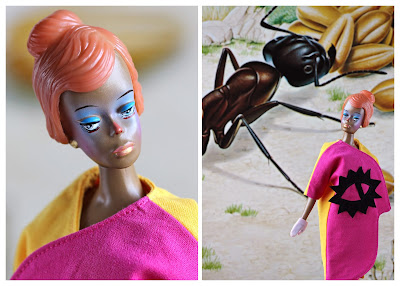