The Wonderful World of Color

What are you doing New Year's Eve? Dolldom hopes your soirée is safe and above all fun, just like one of ours a couple of years ago....when a black and white New Year's Eve party ended up being full of color.

Back in 1952, Madra Lord and her gal pal Gay Carrington decided to enliven the party at Monolithic Studios by arriving terribly late and causing a commotion of color...for the invitation clearly said black and white gala attire only. 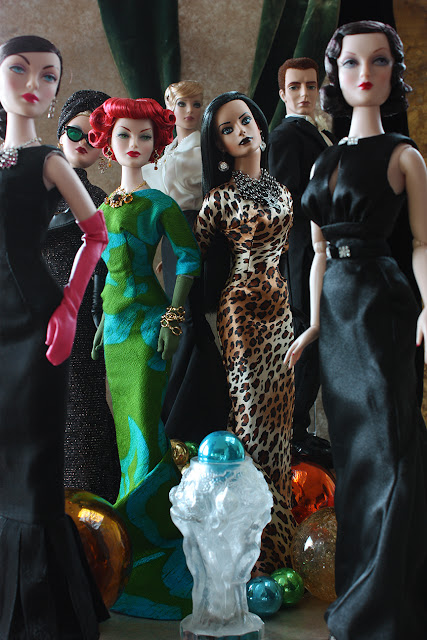 The mood immediately changed when Madra Lord and Gay Carrington arrived in Retros by Liz Cole and jewelry by Joy Jarred. 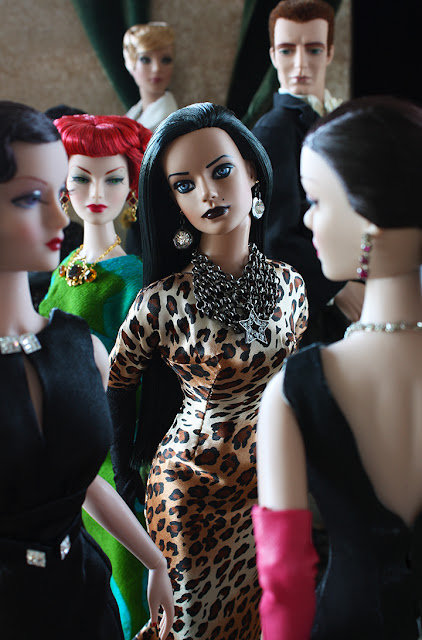 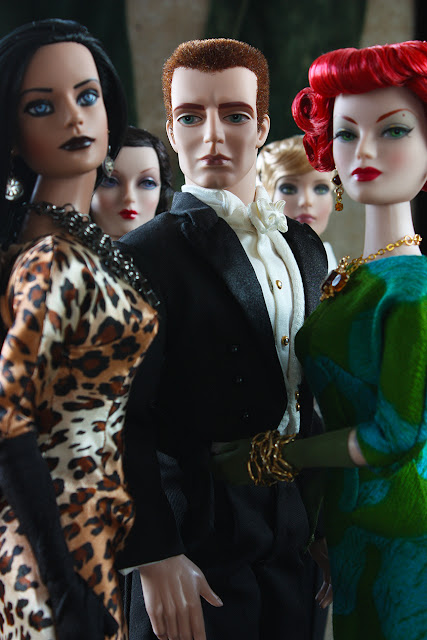 And the story ended in the inevitable way. Trent Osborn captivated by the color and sass of the terrific twosome headed directly to where the action was. And the rest, dear friends, is history.  1953 ended up being a very colorful year.