Back in the 1960s, when the prospect of space exploration filled puerile imaginations with the immensity of the universe, toy manufacturers did not take long to produce fanciful lines that brought extraterrestrial life forms to the hands of thunderstruck tots. In 1967, the Mini-Martians, by Swedlin and sold exclusively at Sears, made their appearance. 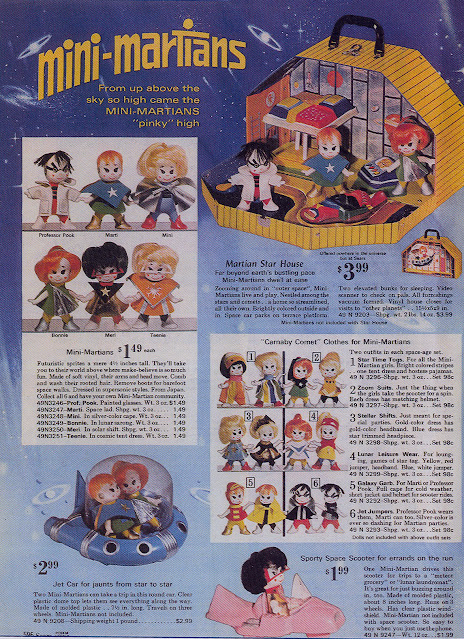 In1969, Mattel debuted the Kozmic Kiddles...
Nostalgia feeds the heart and any grown-up 60s kid still entertains the thought of having their very own close-encounter of the third kind. Which is why, with Hvala Dolls' Mi  a new space odyssey has begun!
PJ Nox, creator of Hvala Dolls and Mi explains: "Mi is an 11-inch collectible art doll whose mission it is to explore the far reaches of identity (human and otherwise) in a seriously playful manner. Mi (pronounced Mee) is made of laser-sintered nylon with joints at the neck, shoulders and hips. Mi is strung, with ball joints at the shoulder that enable the arms to rotate front to back and sideways. Legs and head have basic rotation. Mi’s head is removable, making it easy to swap different styles you might collect. The doll can stand on its own."
Mi immediately struck a chord with Dolldom and became a beloved denizen, albeit one who is most often spotted taking notes on our behavior, calibrating intergalactic travel instruments, and measuring spatial options for traversable wormholes, all while being quite chic in their OOAK clothing, also by Hvala Dolls.
For those interested in connecting with Mi, the next preorder is scheduled to start in November. Those who are interested can contact Nox now through Instagram, or at  hvaladolls@gmail.com. 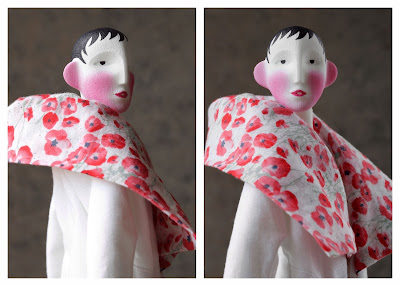 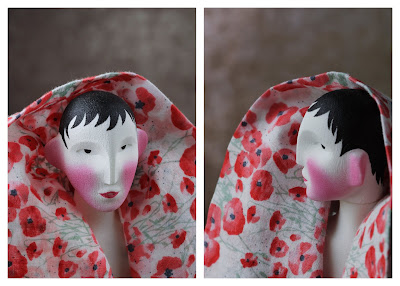 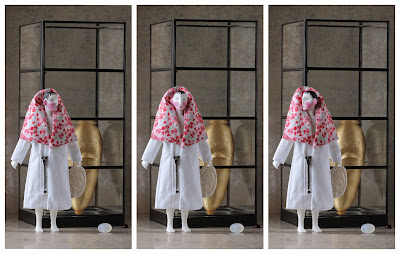 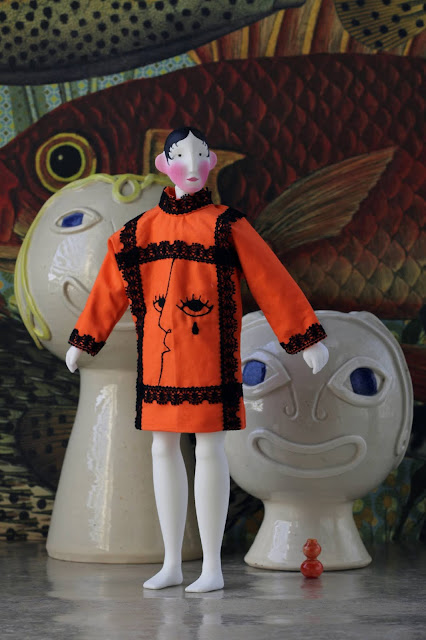 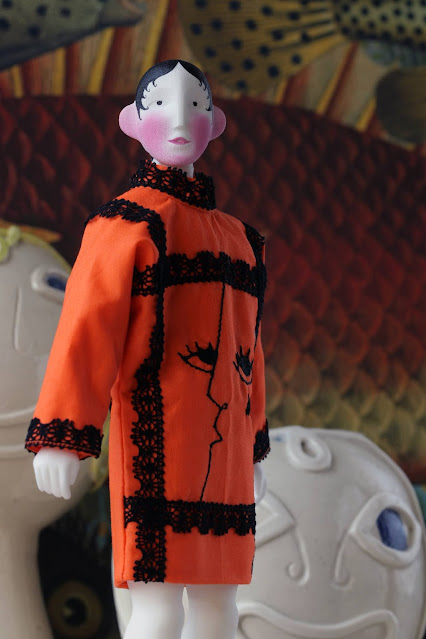 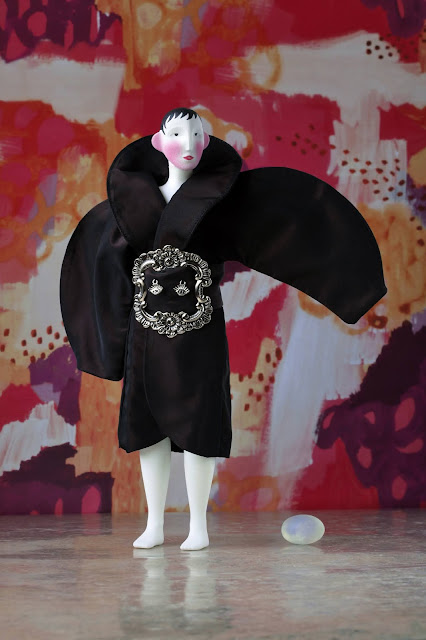 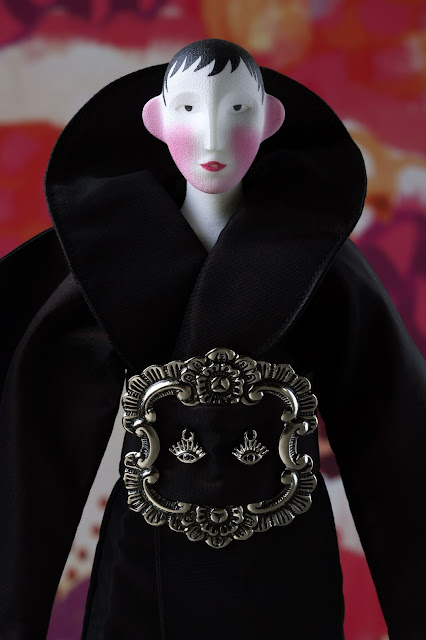 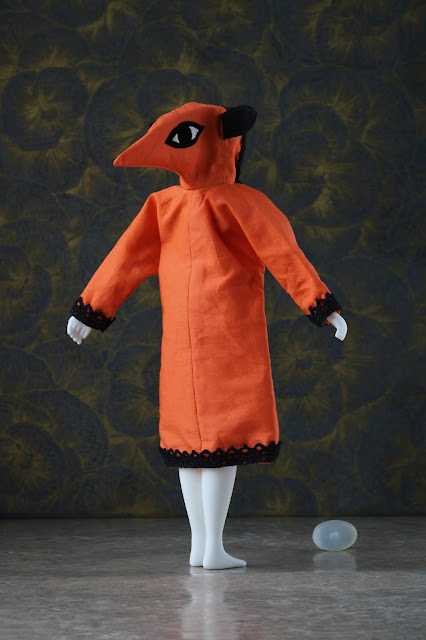 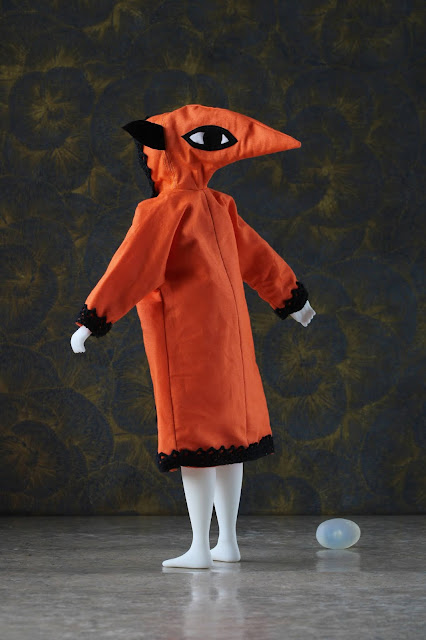 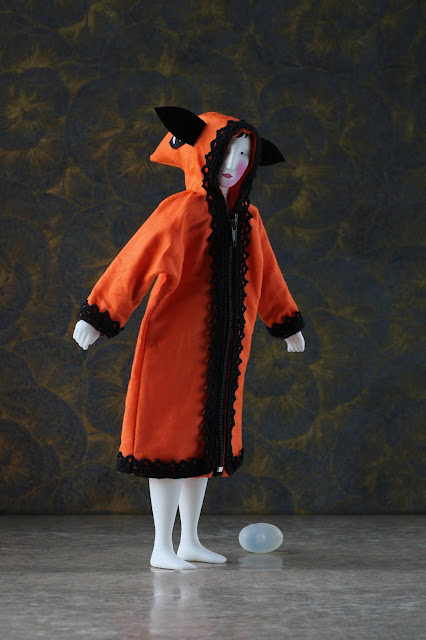 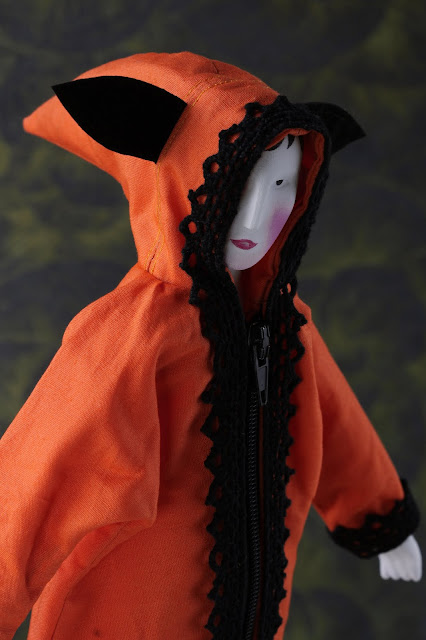 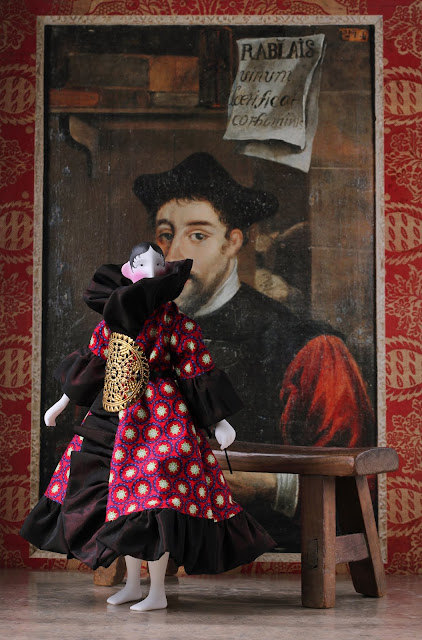 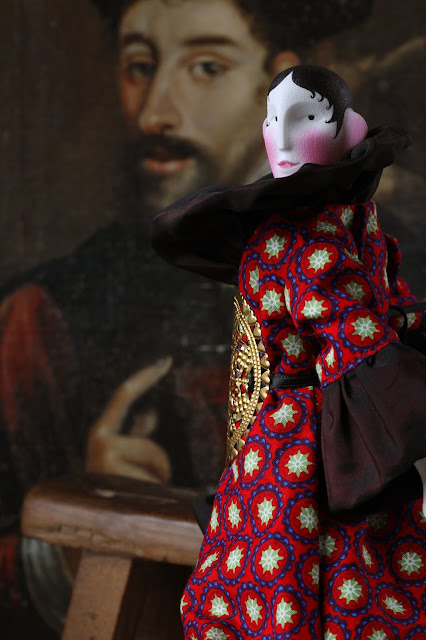 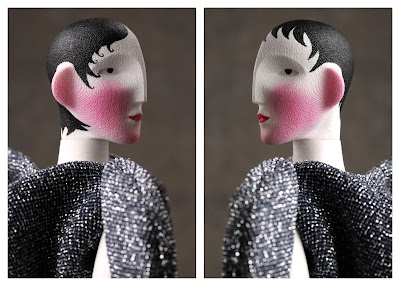