It all started a few years back: Bulgarian artist Brani Mladenov and American doll maker Joey Versaw came up with an idea for a new doll character with a full-figured body and a treasure trove of attitude. Both were inspired by the aesthetic of antique French and German bisque dolls yet wanted her to have a modern touch and, above all, a realistic full-figured ball-jointed body.

As ideas congealed, a hardworking gal emerged. The yet-to-be-named lady would be a nurse by daytime and a burlesque star at night - a fact that would allow her to lead a life of purpose and then indulge in over-the-top glamour. And shortly thereafter, Mr. Versaw and Mr. Mladenov came up with her name: Babette. An homage to a character in Raggedy Ann & Andy: A Musical Adventure, a 1977 American live action and animated musical fantasy film directed by Richard Williams, Babette is a French doll known for being stubborn, gorgeous, strong, and somewhat bratty.

Once the name and the character of this new lady were set, Mr. Versaw worked on her sculpt while Mr. Mladenov conceived the visual brand. For her first appearance in 2016, the artists wanted to imbue her with the essence of 1930s, mirroring the strength and glamour of the famous ladies of The Silver Screen such as Mae West and Katherine Hepburn, women who broke societal mores, captivated their audiences and paved the road for women's rights. Babette is meant to honor this legacy.

Babette, like her predecessor Mary Magpie, is made of laser-sintered nylon plastic. Her wigs are molded (as well as digitally-printed too) to ensure that she will never have a stray hair strand. Each doll is hand painted and then hand assembled by Mr. Versaw. 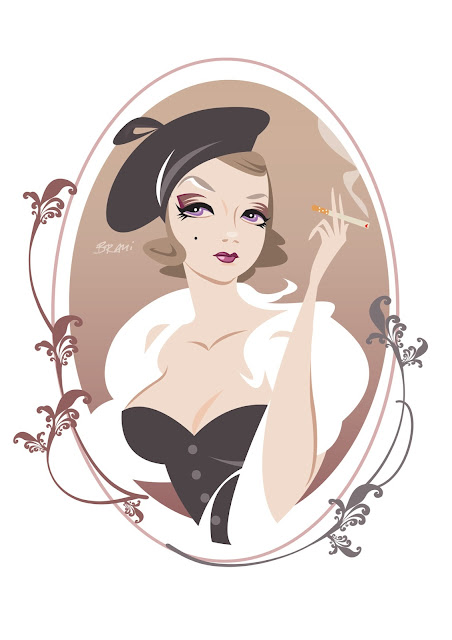 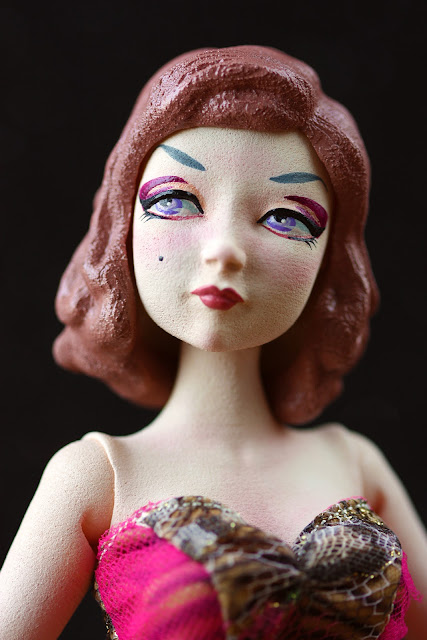 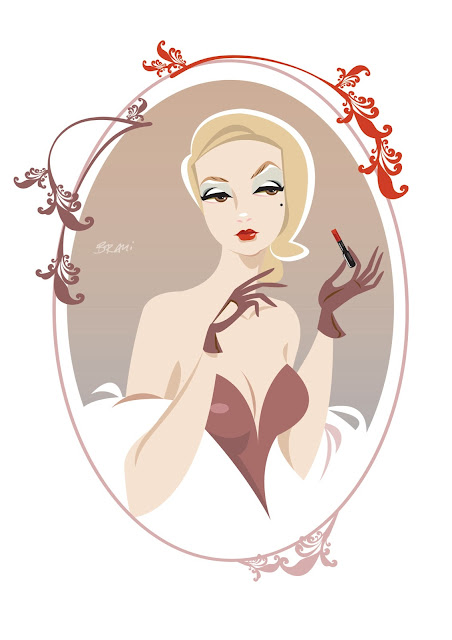 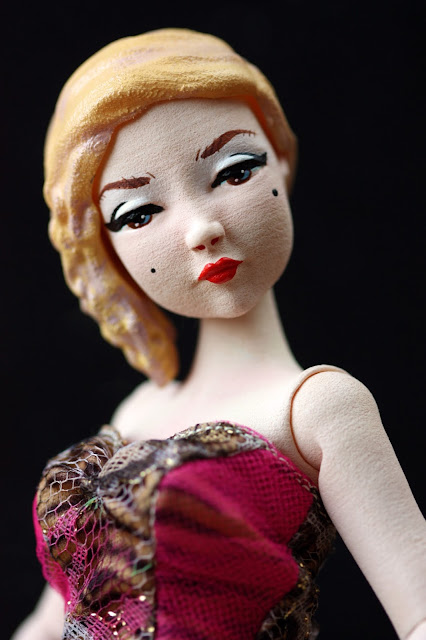 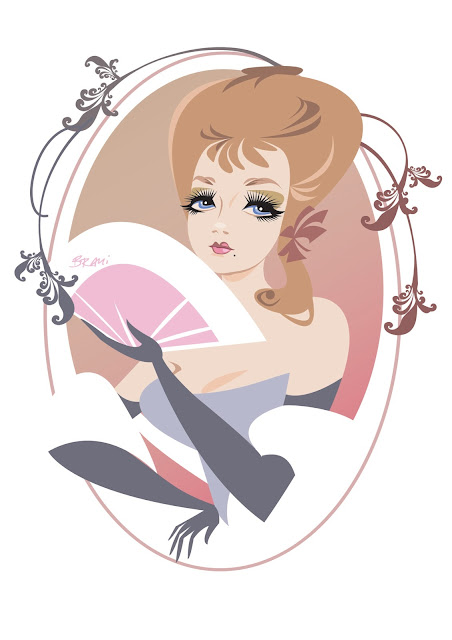 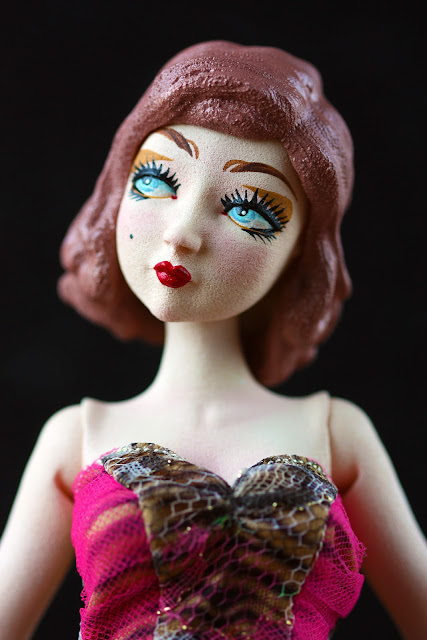