Lipstick, Spies, and Everything Nice

It's the movie event of the summer of 1962: Monolithic Pictures Red Lotus! Boasting a cast from both sides of the Pacific, Red Lotus is sure to keep you at the edge of your seat with an exciting plot of hidden identities and high-stakes spying within the ever-so-glamorous world of high fashion and cosmetics. For yes, ladies and gentlemen, the secret of a new lipstick formulation can make competing companies go to the extremes! 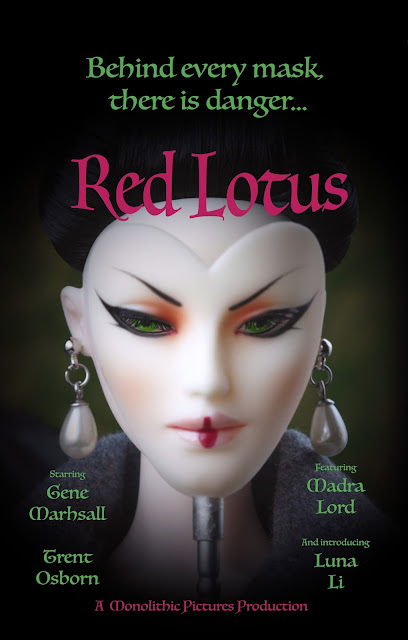 A dream of a cast makes this movie even more exciting: Gene Marshall plays a U.S. industrial spy, trying to find formulas absconded by a covert conglomerate in Japan. 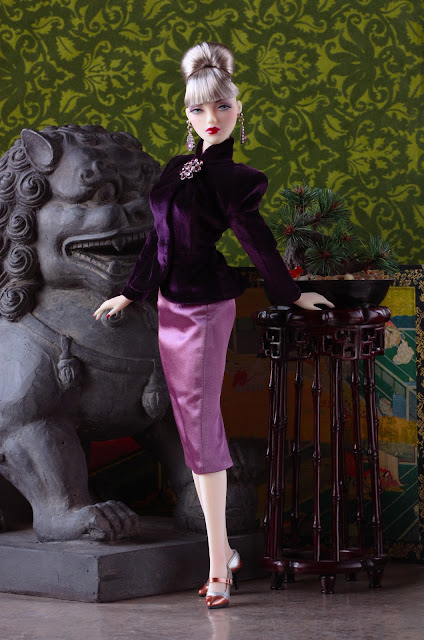 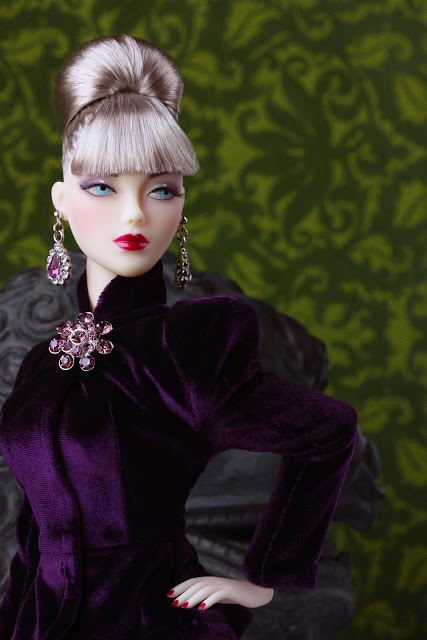 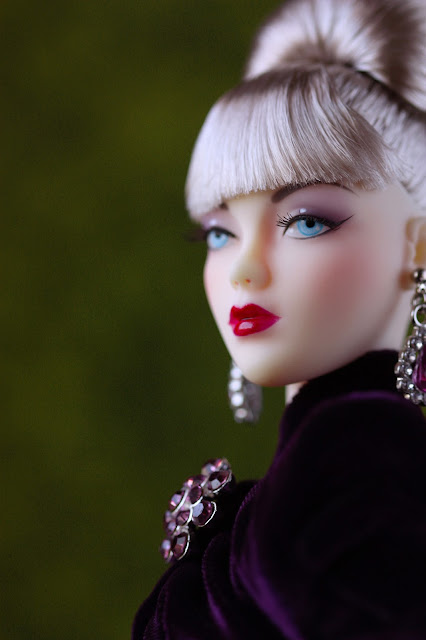 The indomitable Madra Lord, in a comic role, is the glamorous and sinister cosmetics mogul Madam Gin! 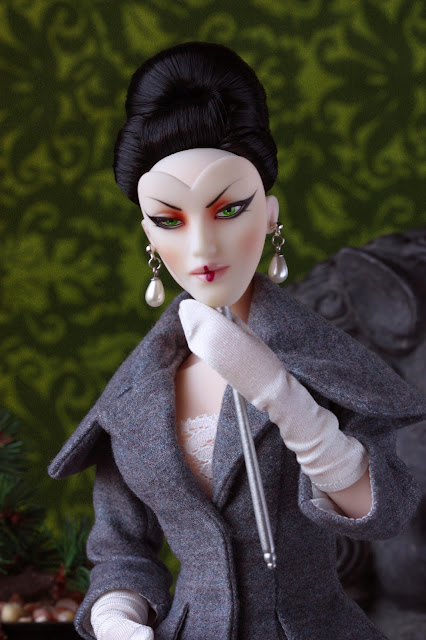 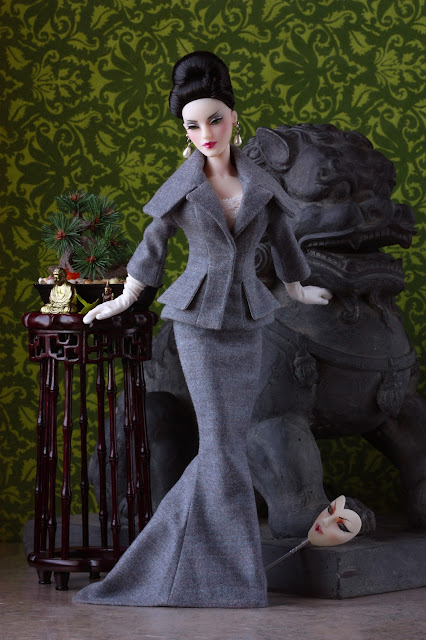 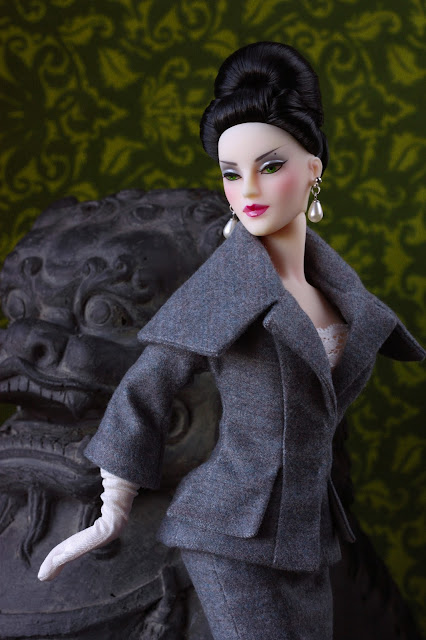 To the delight of audiences worldwide, Red Lotus introduces the beautiful model-cum-actress Luna Li, in the role of a beautiful and dangerous spy! But aren't all spies beautiful in this sensational new motion picture? 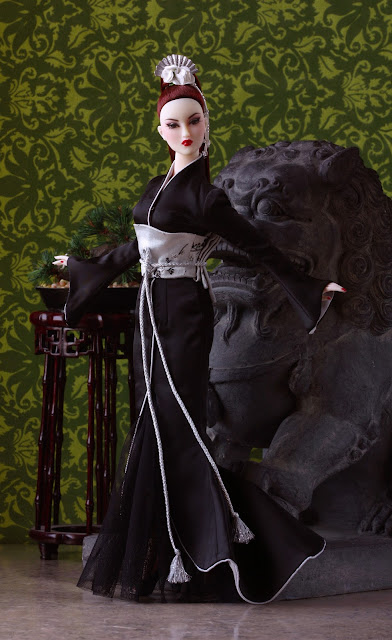 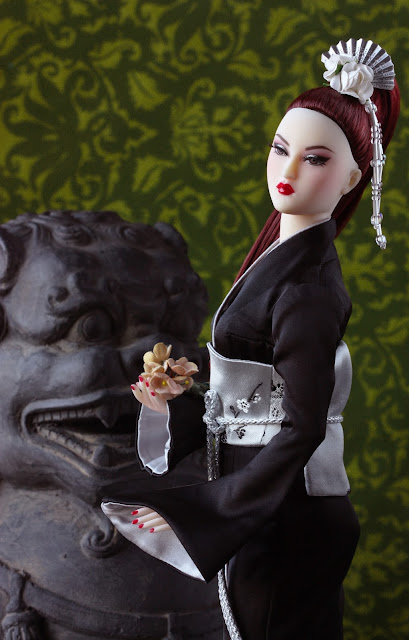 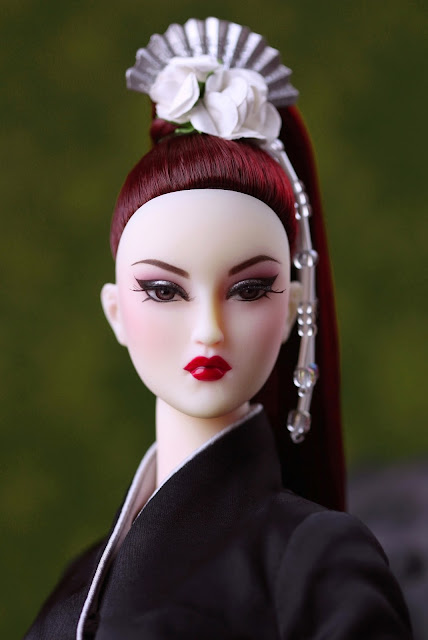 In a cameo role, Trent Osborn plays the head of the International Beauty Rescue, and can only be seen in the film on the black and white monitor in Gene's briefcase! 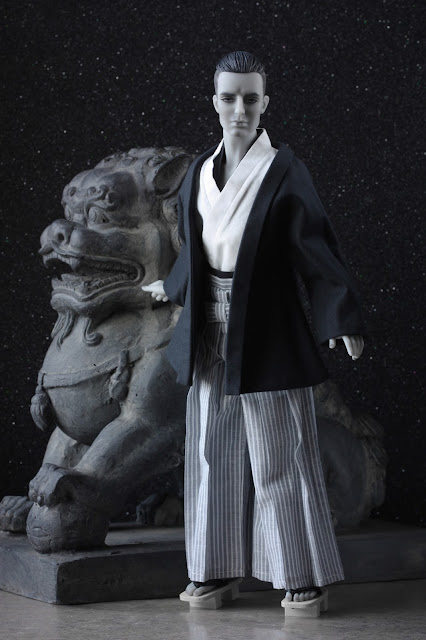 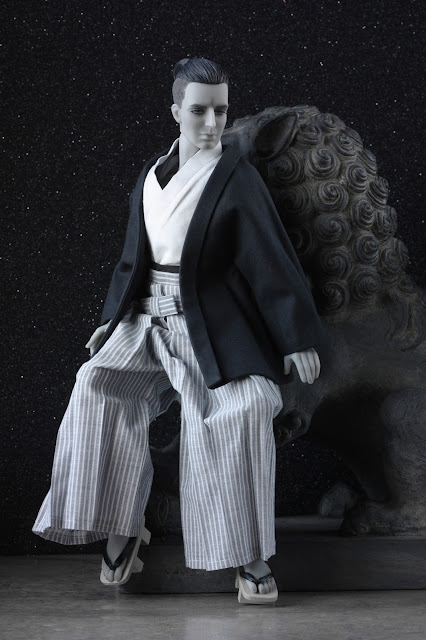 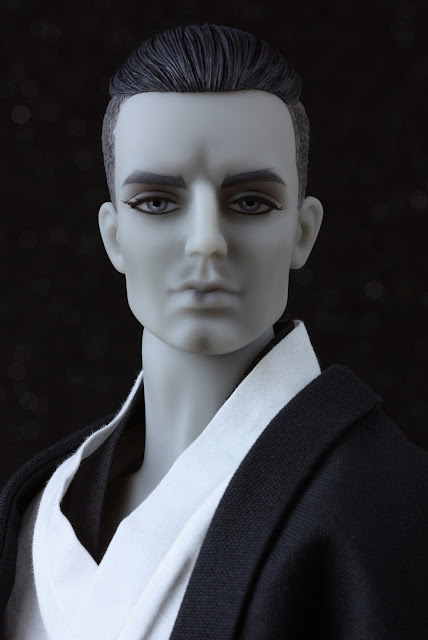 Don't miss Red Lotus!
Coming soon to a theater near you!

*Dolldom thanks Mr. Mel Odom and JAMIEshow Dolls for making this entry possible by lending the cast of characters for photography.