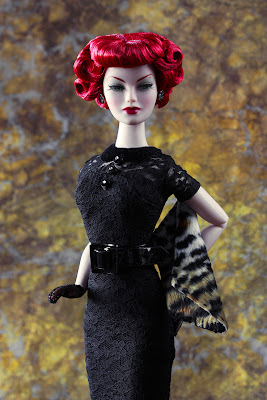 Back in 1964, Madra Lord was intent on staying on top. That meant appealing to a younger audience. If Bette and Joan had ventured into the realm of "le nouveau horreur" in What Ever Happened to Baby Jane?,  why couldn't she - she who looked so much better than the other two aging divas? On a particularly balmy evening, while sipping a very dry Martini in her private booth at The Formosa Café, she learned from one of her secret informers about an  underground project in the works. Directed by relative newcomer Russ Meyer, the flick was meant to capitalize on a new formula that included angry dames and fast cars. Known as much for her volatility as for her love of her Bugatti Royale, Madra was certain that she would be cast. 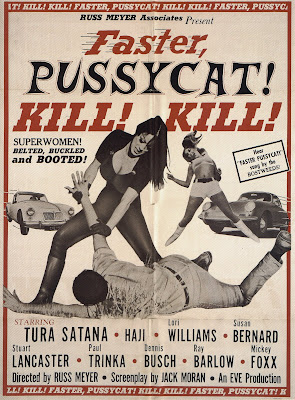 La Lord went to designer friend Byanca Evans of Byanca of Houston for fashion advice. Byanca proposed a sexy and still proper black lace dress. Madra was delighted with the idea and added Byanca's net stockings and gloves for that peek-a-boo effect. One of Byanca of Houston's leopard envelope purses and voilà, she had the look. 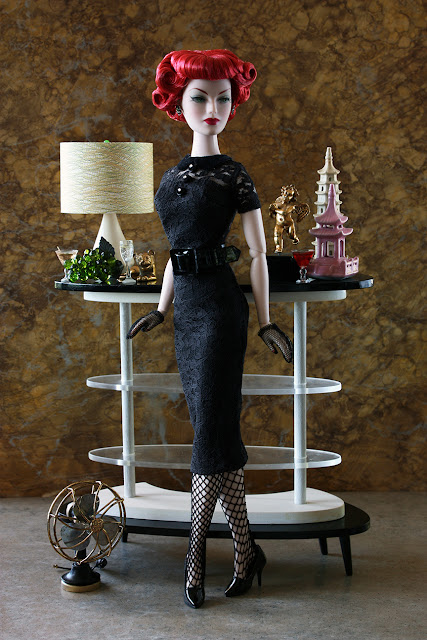 Madra was certainly beautiful, her red hair as fiery as her temper, yet the director was underwhelmed, for Mr. Meyer had a very specific look in mind. 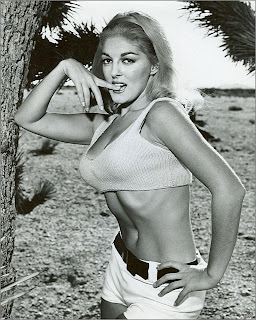 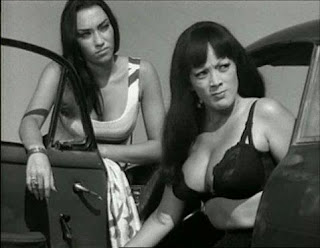 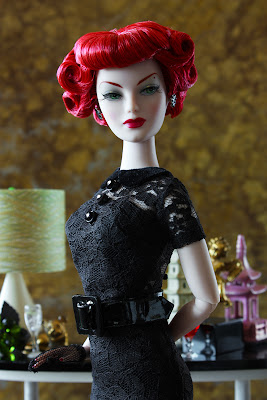 Madra never gave up. She had fought her way to the top and knew what it took to stay there and in the limelight. At 1:11 am Central Time Zone, Miss Evans received a call from Madra explaining the situation in her inimitably dramatic way. Byanca assuaged her fears with a soft and reassuring: "I'll take care of it." The next day, by cocktail hour time, La Lord received a box carrying the secret arsenal. 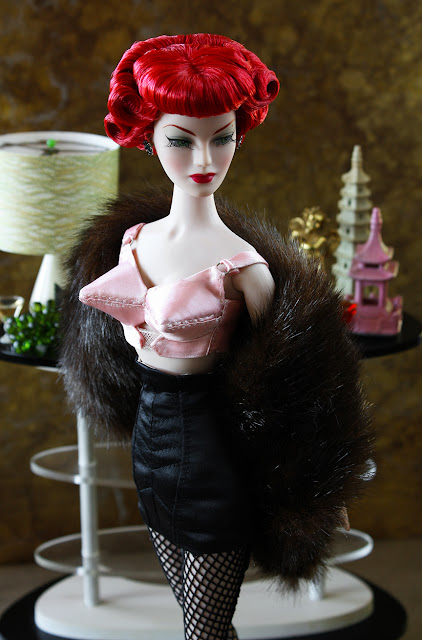 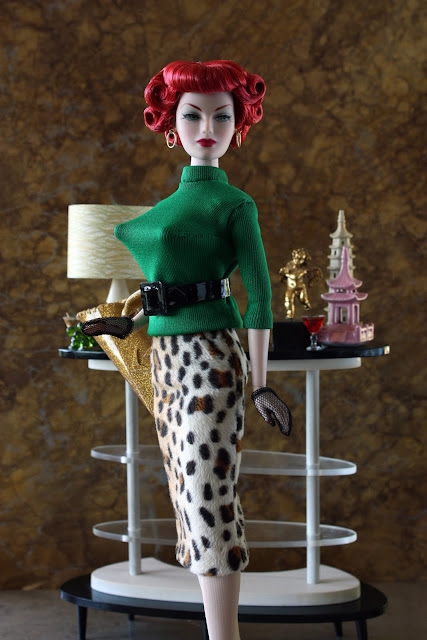 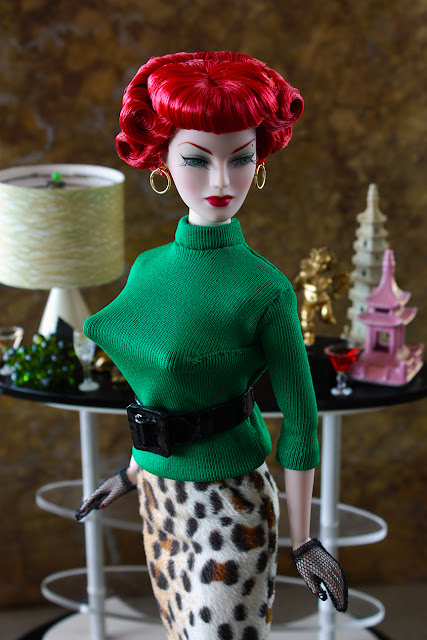 The rest, as they say, is history. La Lord got the part but later turned it down when she learned that several key scenes would be shot in the Mojave Desert. "I'm not wreaking havoc with my skin" - she exclaimed while smoking a cigarette. The part went to Tura Satana.

Miss Evan's work is the stuff of legend. 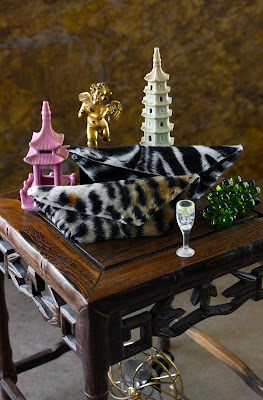 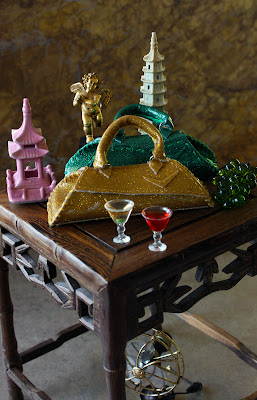