In a Parallel Universe

Julian Kalinowski's Séverine doll is a chameleon. Called the doll of the five hundred different faces, the same sculpt is nothing but a different personality in the able hands of Mr. Kalinowski. To demonstrate the point, Dolldom has chosen two very different Séverine dolls and asked them to model the same suit- a black wonder by British designer Tania Lawrence.

In their unique environments but in the same suit, the women in the photos make us entertain the thought that we are right now doing and wearing the exact same thing, but in another planet, in another galaxy, in some unreachable labyrinth of the universe. The same and yet different. The same and yet so inexorably apart. 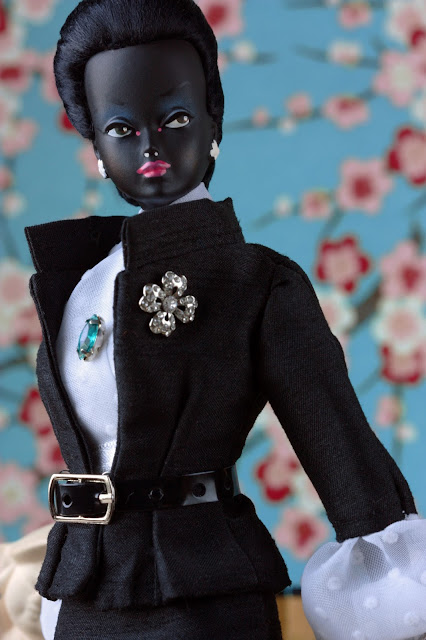 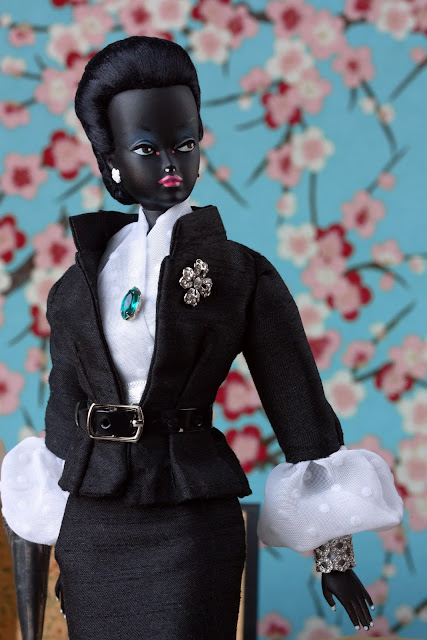 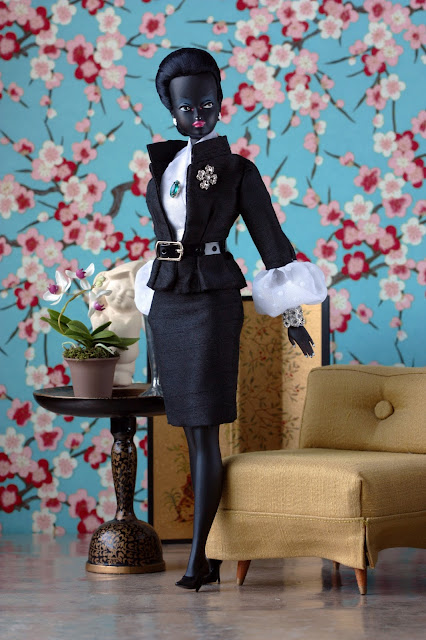 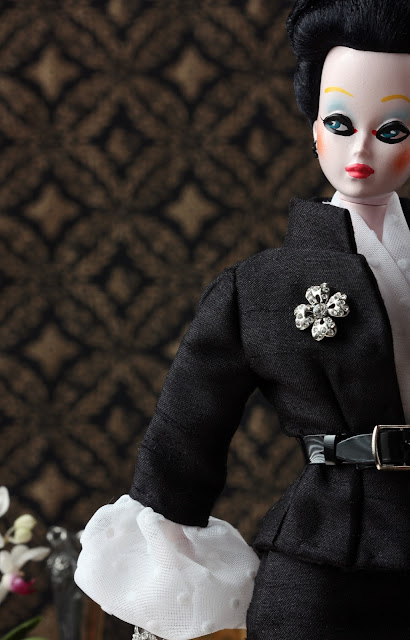 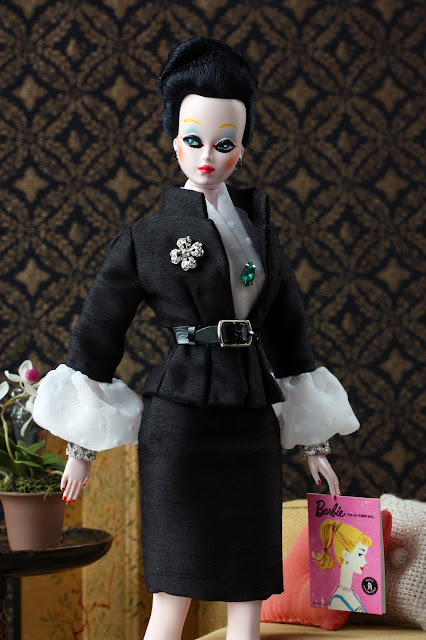 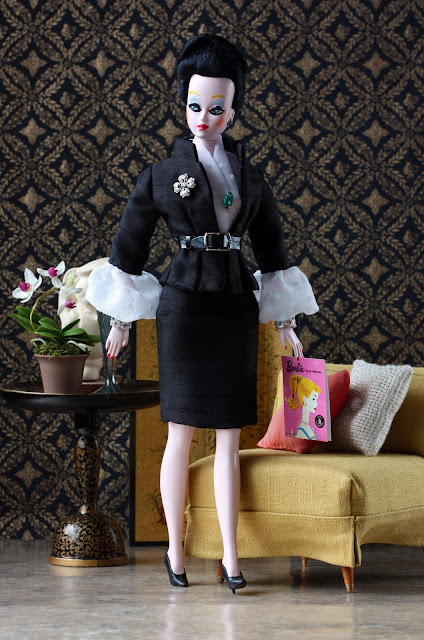